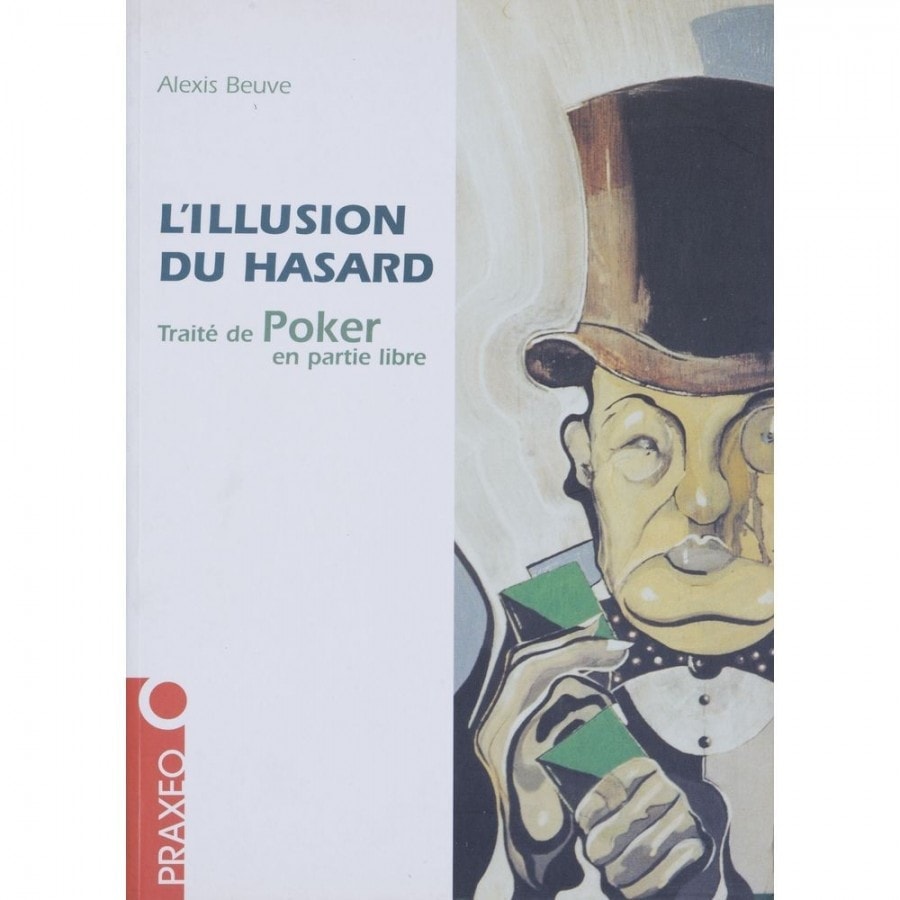 The illusion of chance treated