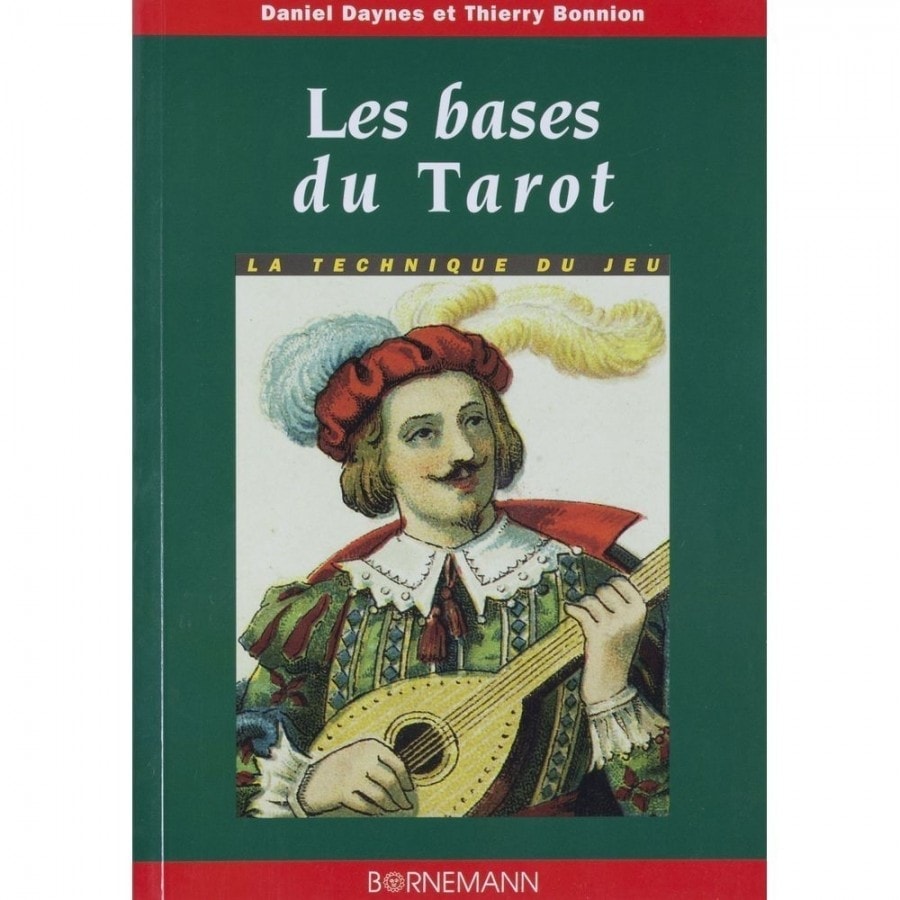 The basics of tarot