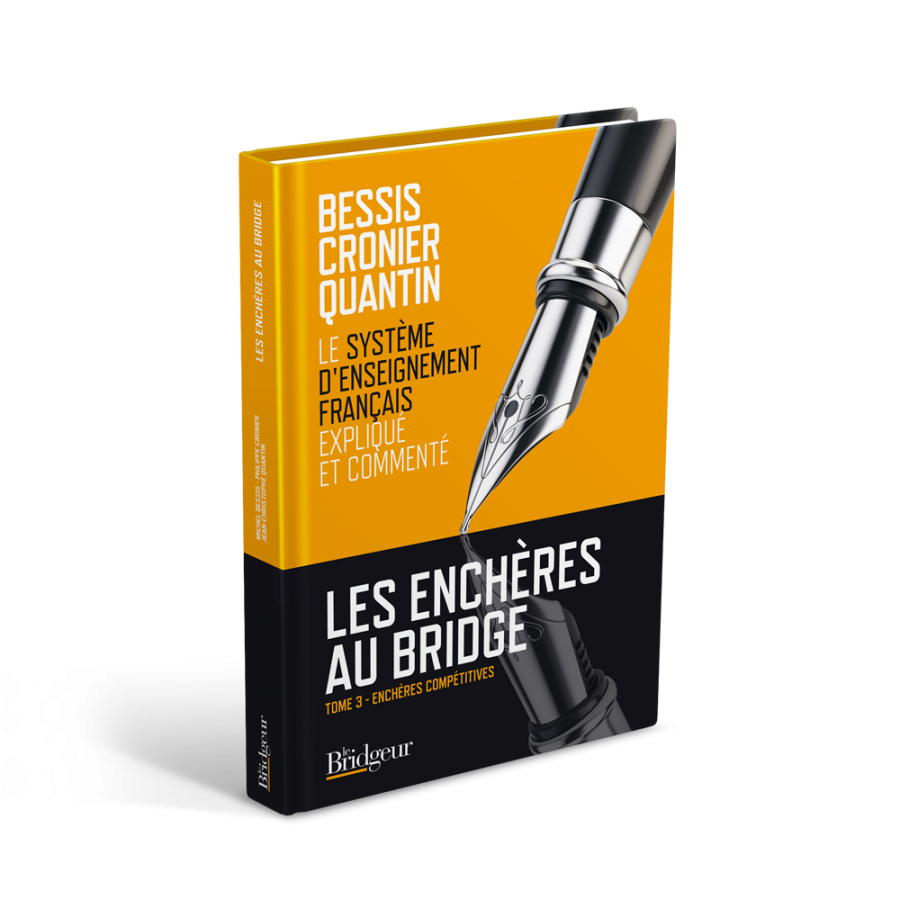 How to deepen the understanding of SEF? The bridge auctions volume 3 is the last volume of work accomplished by three of the best specialists in the discipline to offer you the answers to the questions you are asking yourself, to really develop all the auction situations in depth and to suggest avenues for progress. . 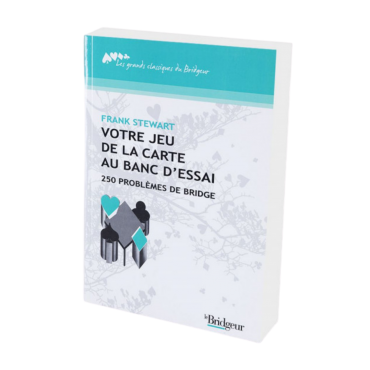 Your card game on the test bench 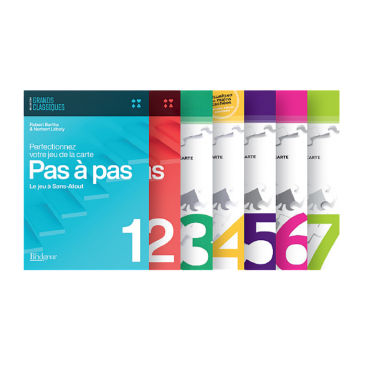 Pack of 7 volumes step by step 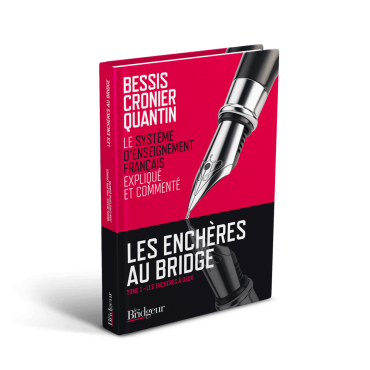 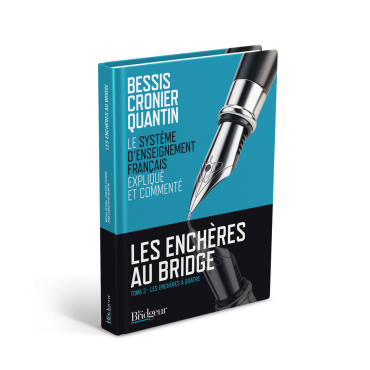 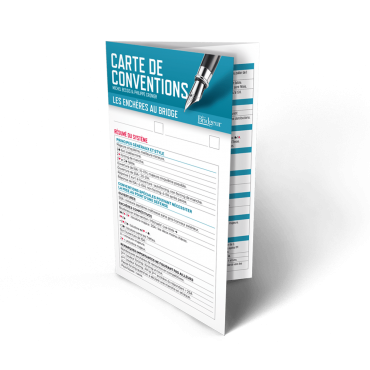